Peter came to RunVermont team in May, 2009 after 28 years at Smugglers’ Notch Resort in a wide variety of positions. Born and bred in upstate New York, he attended college at State University of New York at Cortland, and graduated with a Bachelor’s degree in Recreation. Peter’s first involvement with RunVermont was as a replacement runner on a co-worker’s family team in the marathon. That led to volunteer service with several RunVermont events before assuming the role of Executive Director. For fun, Peter loves to travel, bike, ski and fish.

Joe thinks he started on staff at RunVermont in 2004… but he’s truly been involved in some aspect with the Vermont City Marathon since the beginning. He was on the far periphery of the group who originally started VCM, but trained with them Wednesdays, ran the original course with Gordon MacFarland (first VCM Executive Director) in 1988 to test it out. He ran the marathon in 1989 (2:54-pr) and worked registration and results in 1990. He volunteered as a Course Captain in 1992, ran again in 1993 (3:18), worked at Waterfront Park as set up volunteer in 1994, joined the Race Committee as Waterfront Park Coordinator 1995-2000, then served on the Race Committee/Staff as Technical Coordinator-Parks from 2001-2004. We’re pretty sure he was finally given a desk with an official title of Technical Director around 2004. As Director of Race Operations Joe is in charge of just about every aspect of the course, from planning and permitting, to course layout, design, support services, aid stations & fluids, relay exchange zones, Invited Runners and our Preferred Corral program… you name it, Joe does it. He can tell at exactly what .001 degree of a mile the course changes even the slightest of elevation. When he’s not working at RunVermont he is the Men’s Cross Country Coach at Saint Michael’s College. When he’s not working one of those jobs, Joe enjoys outdoor sports such as cross country skiing, running, biking, hiking, and golf and indoor sports like squash, pinball, crossword puzzles and Scrabble.

Chuck joined the staff at RunVermont in August 2015. His duties include managing the registration process and pretty much doing what anyone else needs (i.e. tells) him to do! He has a varied background, having worked in both technical and business development positions, including managing projects, organizing events and researching markets. A life-long runner, Chuck initially became involved with RunVermont in 2009 as a runner on a three-person relay team. Chuck grew up in Portland, Maine and has an MBA from Southern New Hampshire University and a BS in Physics from Tufts. He enjoys running, biking, snowshoeing, poetry, and hopes one day to play the banjo without causing his dog to howl. 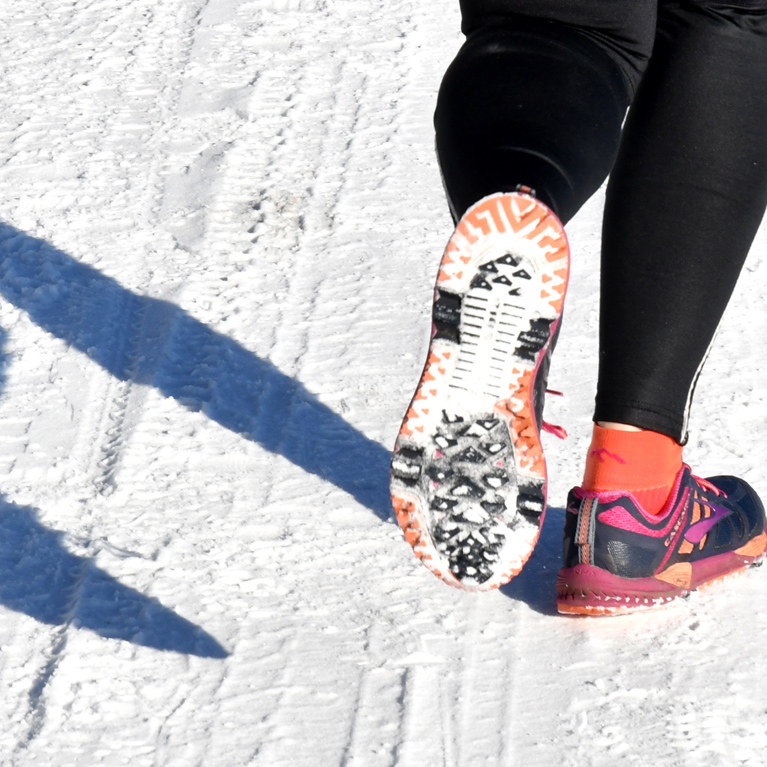